COVID-19, has locked all of us in our homes, and it’s great so that we can be safe and also think about our actions towards the environment. Post COVID-19 conservation awareness efforts will be special since everyone will be willing to learn on how they may coexist with birds, other wildlife species and support conservation action. We at TonyWild a Kenyan youth led organization that uses images to inspire people into conservation will be educating the school children about the importance and conservation efforts of the intra African migrant, Blue Swallow. 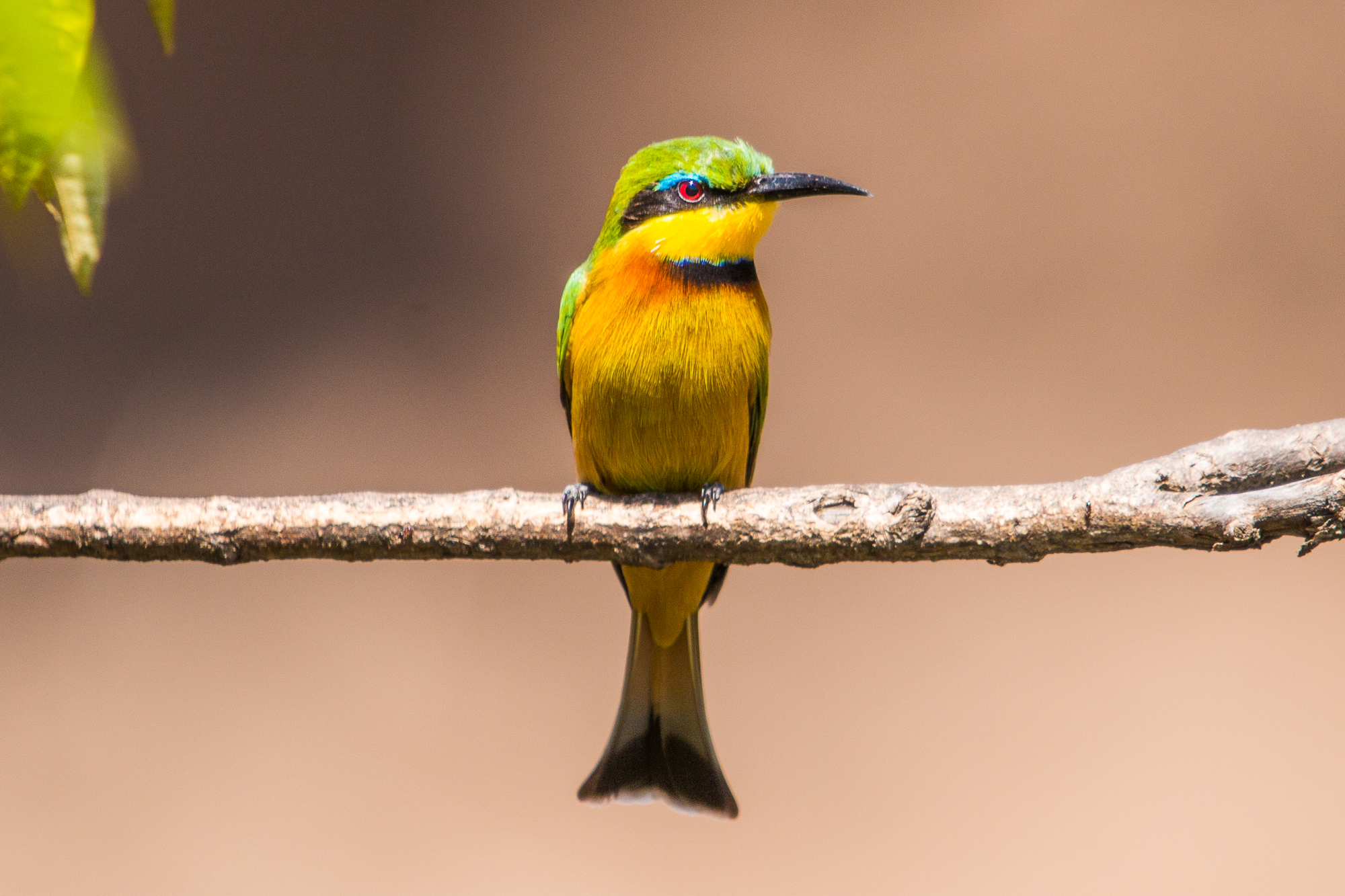 Why Birds? Birds play a critical role in the environment just like any other ecosystem components. They are a vital part of ecosystems and they perform important tasks. For example, birds pollinate and disperse the seeds of many plants, including many crops important to humans. They are also helpful in controlling crop pests. And scavenger birds like vultures help with the decomposition of organic material.Birds are traditionally thought of as a well-studied group, with more than 95 percent of their global species diversity estimated to have been described. Most checklists used by bird watchers as well as by scientists say that there are roughly between 9,000 and 10,000 species of birds. But those numbers are based on what’s known as the “biological species concept,” which defines species in terms of what animals can breed together (American museum of natural history). 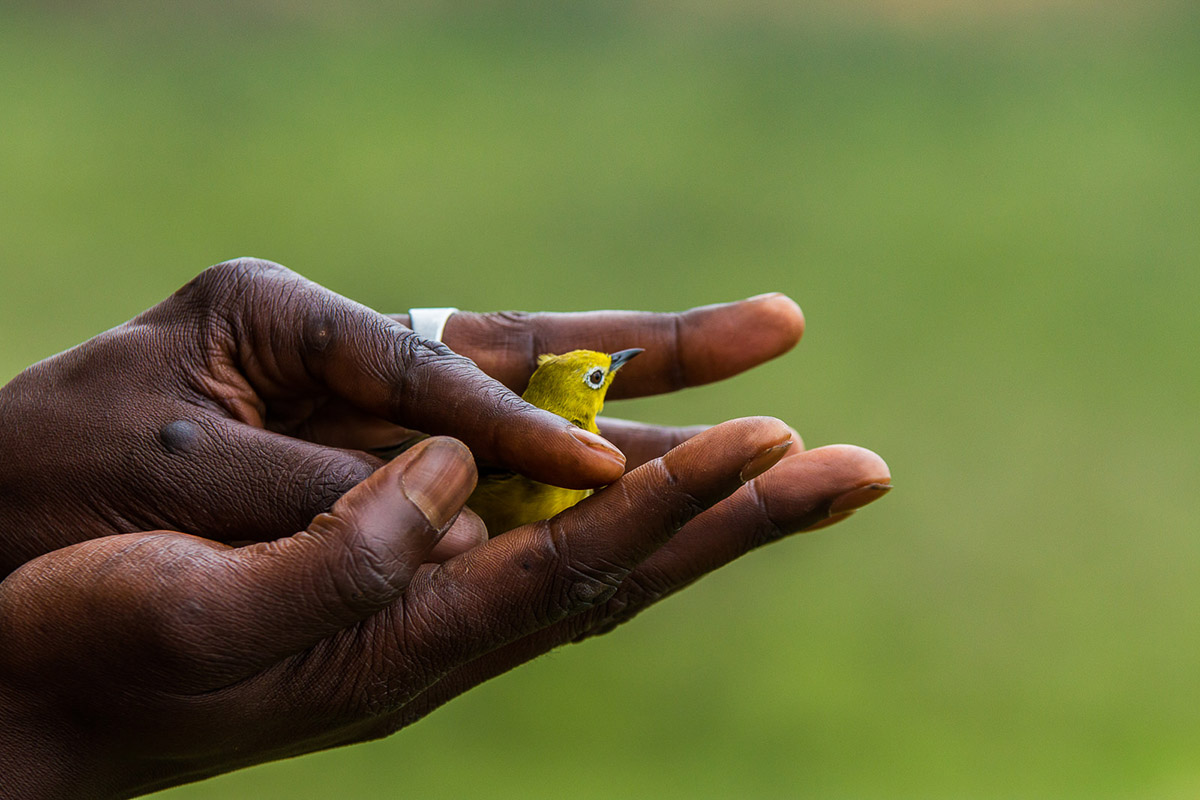 In Kenya, one of the known migratory birds is the blue swallows. The species is globally Vulnerable and is classified as Endangered by the East African regional Red Data criteria (Bennun and Njoroge 1996).The blue swallow is a small bird within the swallow family which is in the order Passeriformes. Swallows are somewhat similar in habits and appearance to other aerial insectivores, such as the martins and the swifts. The species is commonly sighted in Ruma national park during the non-breeding season. Ruma National Park is the only terrestrial park in Kenya’s western region. Famous with as the home for the rare roan antelopes and other critical wildlife and biodiversity, the park protects the only indigenous population of rare roan antelope within in the country. Over 400 species of birds have been recorded in the park, making it an important bird area The rare intra-African migrant, the blue swallow (Hirundo atrocaerulea) is one such avian species.

The Blue Swallow (Hirundo atrocaerulea) is an intra-African migrant bird species with its range spanning ten African countries of which seven are its breeding range (South Africa, Swaziland, Zimbabwe, Mozambique, Malawi, Zambia and Tanzania) while it visits three countries (Uganda, Kenya and Democratic Republic of Congo) during its non-breeding season. In Kenya, the species winters in western part of the country with its range in Ruma National Park, Mumias, Busia and Bungoma . The species is described as rare in Kenya and was recorded at Ruma National Park and Busia Grasslands in Kenya’s most recent surveys. (BirdLife International 2012).

As a threatened species, conservation of blue swallows has been imperative and attracted conservation efforts of ornithologists. In Ruma national park, the bird has been faced with a lot of challenges ranging from destruction of the non-breeding habitats through wildfires that has been linked to human wildlife conflict.

We can’t want to move freely like the Blue Swallow to share with young people the importance of conserving migrant birds. Stay well and safe.

NB:We will be showcasing the pictures of the Blue Swallows, hopefully post COVID-19)

My name is Nagoti and I arrived at Ngamba in 1999.

Greetings from Sophie, am estimated to be born in

We are humbled to be part of this amazing webinar

Imagine a world where every individual makes a dec

According to the International Union for the Conse

Dis-respecting the wildlife and environment you li

Photo by @Anthony Ochieng taken in support of Ngam